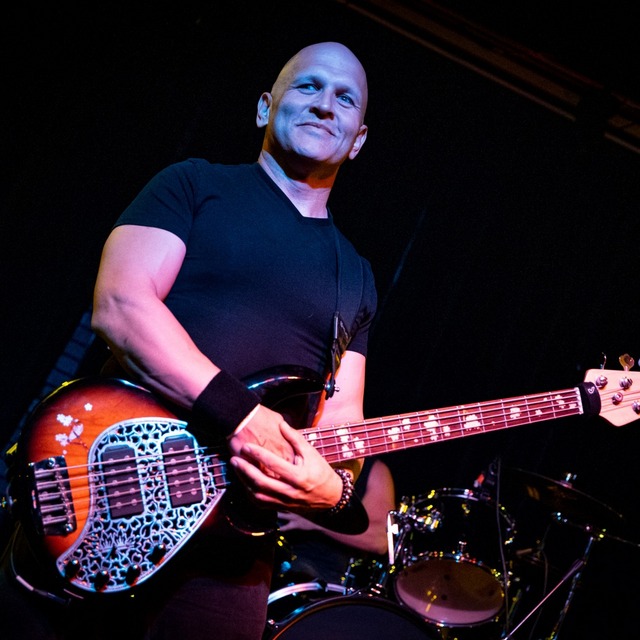 Danny "The Melonhead" Knapp is a Southern California-based musician and composer, specializing in electric and fretless bass guitar. Danny is currently the bassist for emo/alt-rock band We're No Gentlemen and alt-rock/ska/reggae band The Bredren, featuring former members of Save Ferris, Lit, and Jeffries Fan Club. Danny also works with artists such as Serena Foster and Marlon Hoffman, as well as doing session recording and regularly performing with For Pete's Sake, Identity Theft, L.A. Sound Machine, and several other L.A.-based projects. Danny is a diverse musician that has been performing and recording professionally since he was 16 years old, including playing bass for The Feedbags with Scotty Johnson (later of Gin Blossoms). Danny also sings and plays ukulele. In 2006-2010, Danny recorded and performed on bass and ukulele for Mikioi, a Hawaiian reggae band that received a lot of Polynesian radio attention for their single, “Hawaii, My Home”. Danny's official site is melonheadmusic

Professional-level gear for club, theater, and arena-size venues, including wireless systems for bass and in-ear monitors