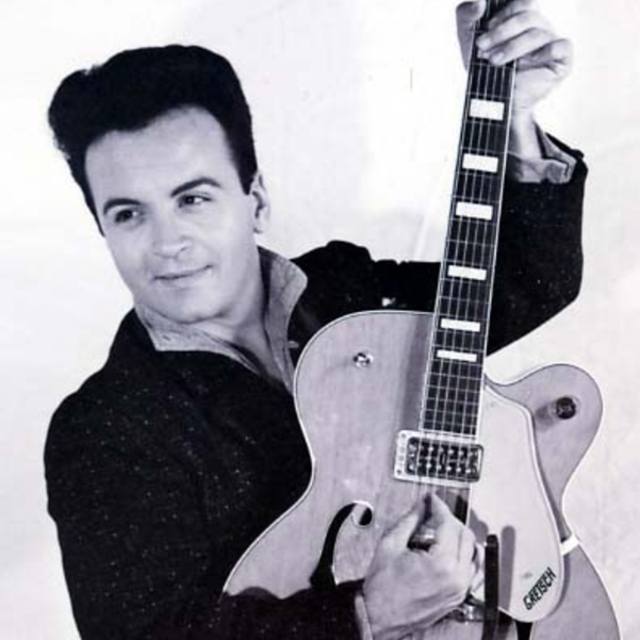 Rockabilly Musicians Wanted (in need of a backing band) (Nashville)

I am a rockabilly singer just relocated to Nashville Tenn, and am in need of a band. I am looking for upright bass, and drums. Once I have the band then we can start some weekend tours and play some of the many festivals held in and around this area.

Danny Dean and the Homewreckers are an American neo-rockabilly band from Los Angeles, California formed in 1994, by punk pioneer Danny Dean from Texas, who achieved commercial success at the golden age of MTV with a plethora of music videos and nationwide radio rotation with Easter (band) throughout the 1980s. They are recognized as one of the pioneering neo-rockabilly groups of Southern California at a time when it was unaccepted by the rockabilly scene and would not be accepted for another decade. They are predominantly known by their peers and fans for playing early 1950s suit-and-tie rock ‘n’ roll akin to Bill Haley and his Comets, Elvis, Eddie Cochran, Gene Vincent and the Blue Caps, Cliff Richard and the Shadows, Don Gibson, Jack Scott, Chuck Berry, Dion, Billy Fury, Johnny Horton, Robert Gordon, Glen Glenn, Ray Campi, Tommy Sands, Levi Dexter, Johnny Kidd and the Pirates, with a modern 80s twist and new wave influences of 80s goes rockabilly versions of covers such as: Adam Ants "Goody Two Shoes" (Danny Dean and the Homewreckers, The Rockabilly Lover album), the Psychedelic Furs "Pretty in Pink" (Danny Dean and the Homewreckers, Growl album) and the Cures "Love Cats" (Danny Dean and the Homewreckers, The Rockabilly Lover album) to name but a few. The Homewreckers have shared the stage with Bill Haley’s Comets, struck the first chord for Tom Ingram’s Viva Las Vegas, played the 4th annual Grease Ball in San Francisco, opened and toured with established acts like The Specials, English Beat, Big Bad Voodoo Daddy, Lee Rocker of the Stray Cats, a Flock of Seagulls, Missing Persons, Berlin, Dramarama, the Blasters, Reverend Horton Heat, Real Life, and the General Public just to get us started but Danny Dean alone has guest appeared on stage with Gene Vincent’s Blue Caps, released many albums and has performed 2500 live show and is still going strong.