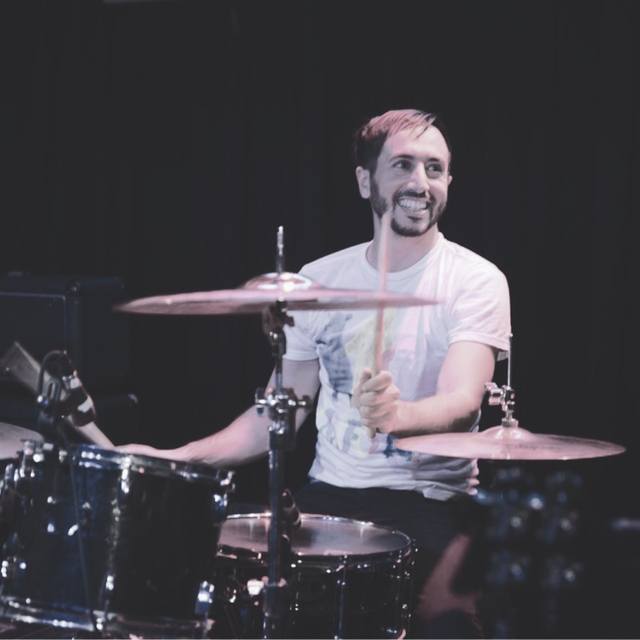 Pro-Drummer available for performances and studio work. 15+ Years drumming experience. Large catalog of cover band-type songs ranging from 60's through today across all genres and all the hits. Predominantly experienced in cover band, live karaoke band, and wedding band material while having also participated in learning and performing all types of original music. Much prior performance and national touring experience. Primary experience with pop-rock, alternative, and classic rock drumming but also fluent in jazz/funk, R&B, and ska/punk.

Very interested in performing for paid cover and tribute band-type gigs at this time as well as studio/session work for original musicians. Will do club dates, sub-work (single gig or long-term depending), and theater, performing pop, 70's-90's, classics, etc.

I am Astoria/NYC based. Will travel throughout the tri-state if pay will compensate.

Attached music features yours truly on the skins.

A variety of influences from Travis Barker and Keithmoon to Buddy Rich and Gene Krupa. Also seek much inspiration through the performances of various be drummers (i.e. VaDrum), Mike Portnoy, and Ginger Baker. I hit hard and perform with energy and passion.