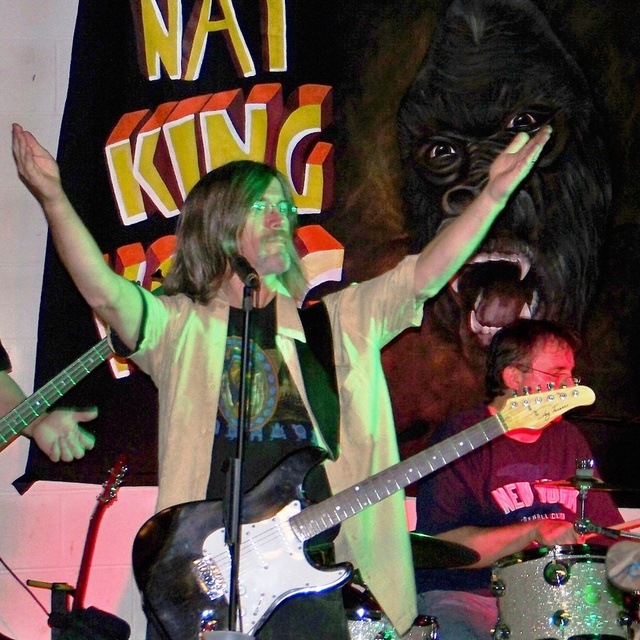 Seasoned semi-pro musician / entertainer, guitar player / singer. Have been in many bands, 2 of which recorded, released and promoted LPs/CDs of their own material. Want to start a Tom Petty and The Heartbreakers Tribute/Cover act. Seeking one, possibly two keyboard pros (preferably who can play rhythm guitar, sing and handle small percussion instruments) and an accomplished drummer.

Beatles, Dave Clark 5, Kinks, Stones, Yardbirds, Cheap Trick, Humble Pie, 60's-90's Power Pop (Easybeats, Small Faces, Raspberries, etc.) I could go on and on here but I think you get the picture. I've covered TP in nearly every band I've been in so yeah, TP&TheHBs were a major influence on me.

A nice collection of guitars and basses and a few amps. PA and monitor gear to cover rehearsing and small venues. Would opt for a Sound company for larger venues that this type of act will deserve.