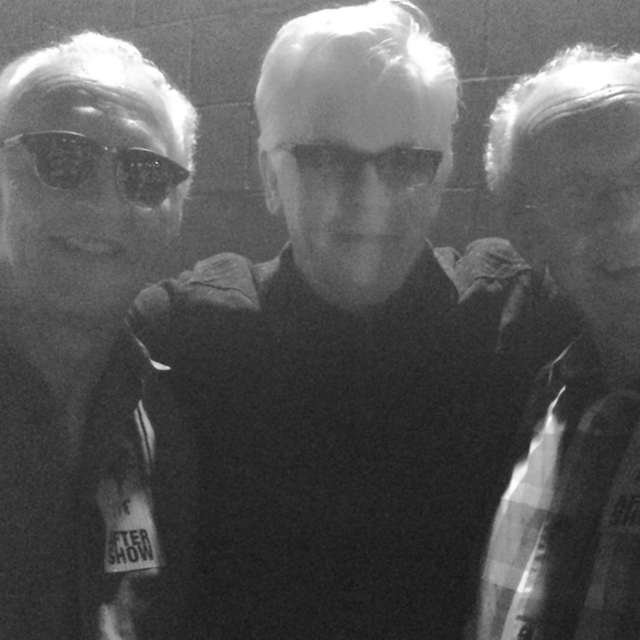 I am looking for a quality project for l o n g t e r m. I will commit to the right project. Bands I have been with before have had great longevity. From 4, to 9 and even 22 years.
I have stayed with them even when a "better offer" has come by.
As a groove player my ears are my best musical instruments.

There are drummers who respond well to criticism. That's ME.
Direction is always welcome. If a drummer bolts from your project after a "suggestion", he/she is not a committed Musician. Not my first rodeo here.
Also, I have the skill-set to sit in and sub, even at the last minute.

Notable Venues and Kudos: (not chronological)
~Dan was member of SALZBURGER ECHO, which performed at the Opening Ceremonies 2002 Winter Olympics in SLC, UT and
various other venues during the event.
Was sponsored by CitiBank on 3 European tours following Olympic performance notoriety.

~Several stints at the Children's Miracle Network at Disneyland, Anaheim where his Walter & Hays Band: backed up Rich Little during his segments. Also backed Marie Osmond, annual host of the Event. Opened for: Jay Leno (2x), Foxworthy, Danny Ganz
in Las Vegas and SLC, Stephen Stills to name a few.
Achieved a #1 Hit in 1988 (a modest regional hit in Arizona, Utah
and Idaho with this Group.

~Dan has been called in to play for shows that come here from Branson, Missouri during the Winter Season.
Notably: georgedyershow (11 years ) on hiatus.

Sporting a Keyboard background Dan is a quick study and after
thousands of performances has an extensive repertoire covering
Many Genres of music. He loves Blues, Motown, Pop, Country and also excels working with Horn Bands as well. Is not Type-Cast.

His performance career began at age 14 when his Soul Band
out of Vallejo, California began playing around the San Francisco Bay Area.