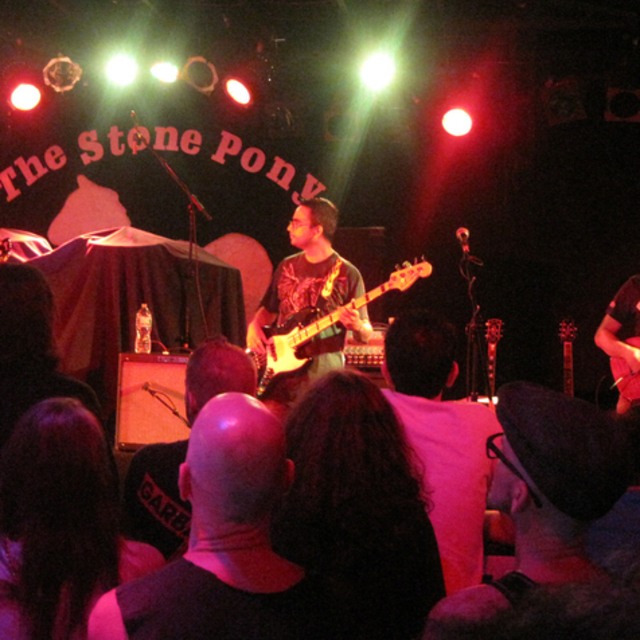 The Dan Sheehan Conspiracy currently looking for 2nd guitarist plus keyboards and backing vocals (ideally all in one person). 20th century rock influences from Cream, the Who, Zeppelin to Pearl Jam, Smashing Pumpkins, Screaming Trees, etc. with loads of other influences thrown in. Check out our music and let us know if you'd like to jam. Basaed in Montclair/Clifton.

Currently reinvesting gig money into band promotion to get better and better shows. We have 2 albums out on indie label. We're awesome. Mostly we play in NJ/NY area but sometimes do some traveling, so desire and ability to play out of state gigs a plus.

We have opened for Courtney Love, the Meat Puppets, etc. and that's kind of where we're at now, opening for national acts from time to time and co-headlining with local acts at times.

Screen name:
dansheehan
Member since:
May 02 2011
Active within 1 week
Level of commitment:
Committed
Years together:
4
Gigs played:
50 to 100
Tend to practice:
1 time per week
Age:
42 years

At the Boneyard in Atlantic City (outdoor)

Outdoor block party show to be taped for The Mothership cable TV show.

Playing the after-party for the 5K Race Against Homelessness. Sponsored by Parents Who Rock and the Interfaith Hospitality Network.