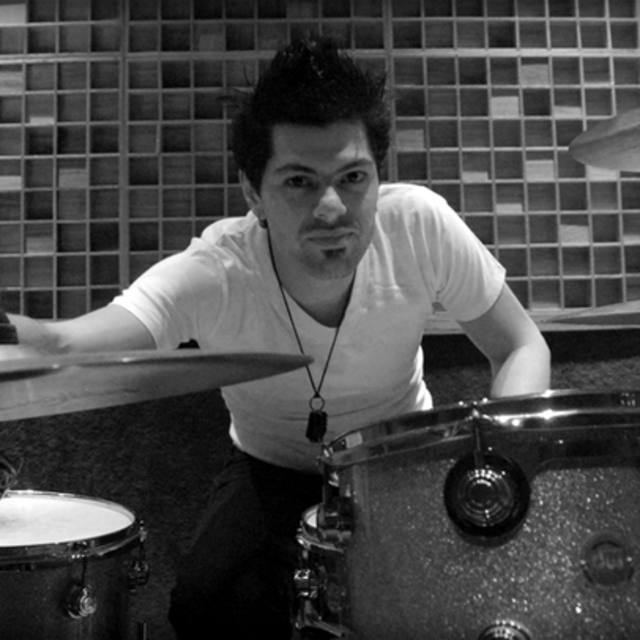 Please contact me here: dangeli at me dot com - Thank You :)

Originally from Sao Paulo, Brazil, Dany Elias started playing drums with bands at the age of 14. But his first contact with musical studies came at the age of 20 when he attended the renowned brazilian music school EM&T.

Up to 2010, Dany has performed(live and studio) with countless bands, but the one that stands out is "Jokers". An original Indie Rock/Alternative band, which he co-founded and produced their debut studio album. Among many great achievements, Jokers earned them some radio play, TV appearances, openings for big brazilian bands and an amazing out of the box music video with friend and Latin Grammy nominee director Edson Oda.

Since Sep/2010, he moved out to Hollywood to continue his musical studies at Musician Institute and dive into the amazing LA music scene. In 2011 Dany was featured on FOX's "The Daily Habit" playing with the punk band "Good Guys in Black" which also had one of their songs as a theme song for the LA Dodgers TV commercial(season 2011). He also has composed, recorded and mixed a couple of songs for the band working with famous producer Michael Patterson.

Dany lives in Hollywood, where he is establishing a solid career as a drummer, producer and songwriter. He is currently playing with Love Darling(lovedarlingmusic dot com), which released their second studio album in January/2014 and The7Boys.