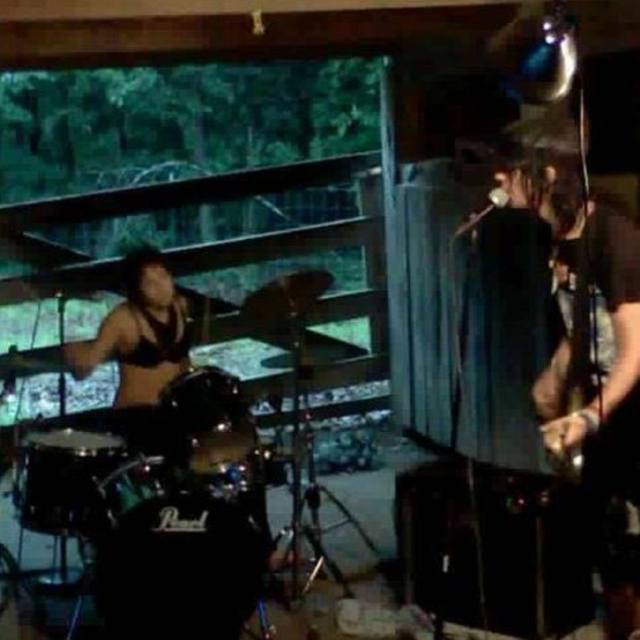 I play rock n roll straight from the heart. No pedals or nonsense. Just turn it on, turn it up and spank it. I'm looking for a bass player and drummer who can practice a couple times a week and would eventually be able to tour. I just wanna play sleazy southern punk rock n roll. I am open minded and I would definitely want everyone to be a part of the songwriting.