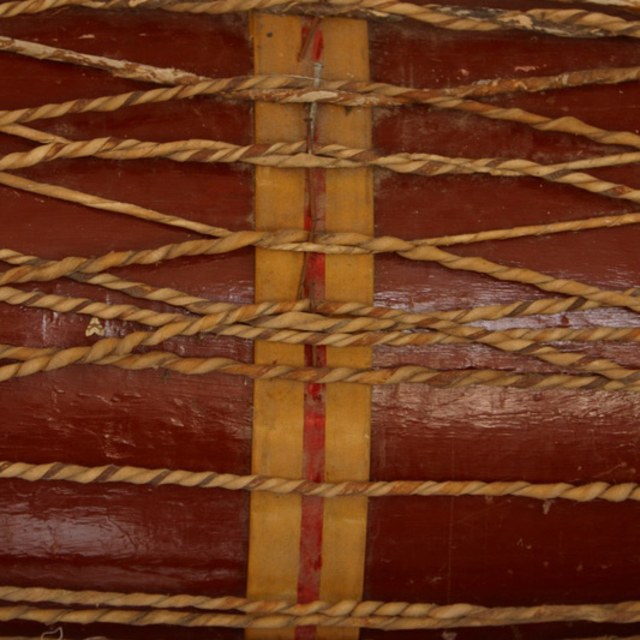 In late 2003,Vik began writing a relflection of his life and what he was going through in this unstable period of time. He searched for ways to create music with any kind of instruments he could attain. Picking up old riffs and creating new ones, he began putting material together for his project called Dark Matter. After coming up with enough material he started recording tracks and the foundation for Dark Matter was born. In january 2004 a demo called Integalactic Cannablism emerged. This demo contains tracks of what you can expect. Music that's in your face, straight to the point, with agressive vocals that let you know exactly what intentions the songs has. Each song is an expression of feelings where the past, present and future collide. With thrashy guitars and a mix of hard rock, metal, and industrial beats creating and shaping the Dark Matter sound. Influeneced by some of todays modern hard metal and industrial bands, Dark Matter stands along the lines of aggression fuelled by this world . Vik set out to find others with the same ideas and ambitions and on this search he came upon a couple of old friends who played in local bands to create a live set up. They all had their own sepreate bands in the Jersey City scene and by playing together they became friends.With this combination Dark Matter became a reality on stage. Dark Matter set out to play shows and see what kind of reaction the material would get. Playing all over the Tri State area Dark Matter has quickly established themselves as one of the best local unsinged acts to see live. Taking every opportunity to expose thier material to as many people as possible. Constanly working on new material and waisting no time Dark Matter is ready to engrave this rock called earth.