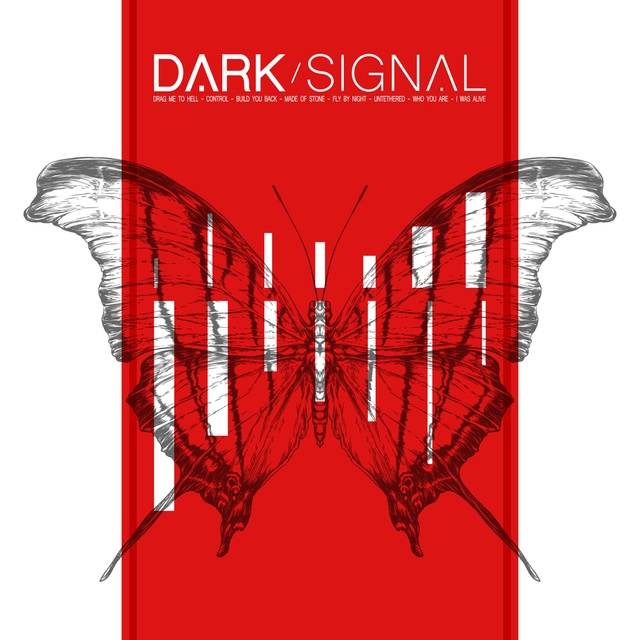 We are a hard rock band called Dark Signal with pop and metal influences. We have one album out. Our former drummer has moved in to the Lead Vocal position thus opening the drummer position. Only seeking pro attitudes. Meaning if the song requires you to hit quarter notes on the kick only for 4 minutes then that's what you do. We are all a piece of a whole. No egos or drama tolerated. We all have a "do what's best for the band" mentality and that is what we expect. High level of time and financial commitment expected. NOTE, some of us have families and ties to home with other work but we still have our commitment meant and then some, including being able to tour a few times a year.

Similar styles or has things in common with Normandie, Asking Alexandria, BMTH, Emarosa, I Prevail, Crown The Empire, Shinedown, Papa Roach, Don Broco, Awaken I Am, Nothing More and so on.

We use all pro gear, live cabs with Axe FX or Kempers, In-Ear Monitor system with all touring cases. We expect the drummer to have professional but modest drum equipment in very good condition, properly maintained, tuned.