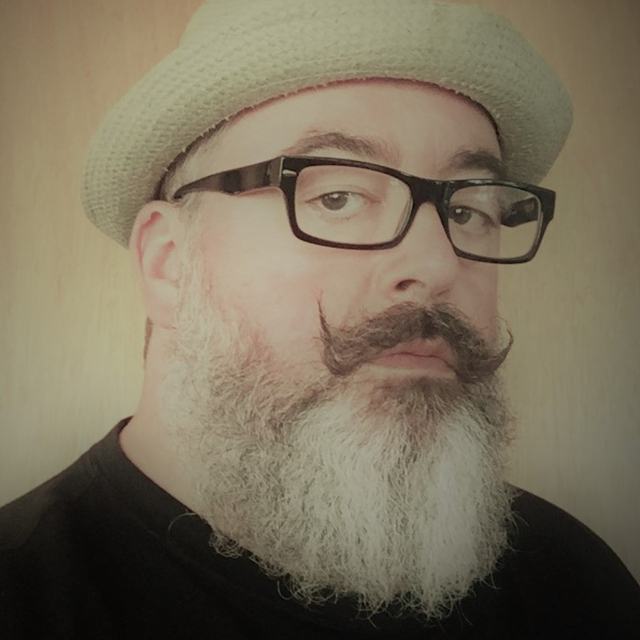 Always looking to connect with like-minded players to put projects together and for lead guitar opportunities, can also provide vocal support.

Songs that I've uploaded to this page include covers and originals as well as a couple different genres.