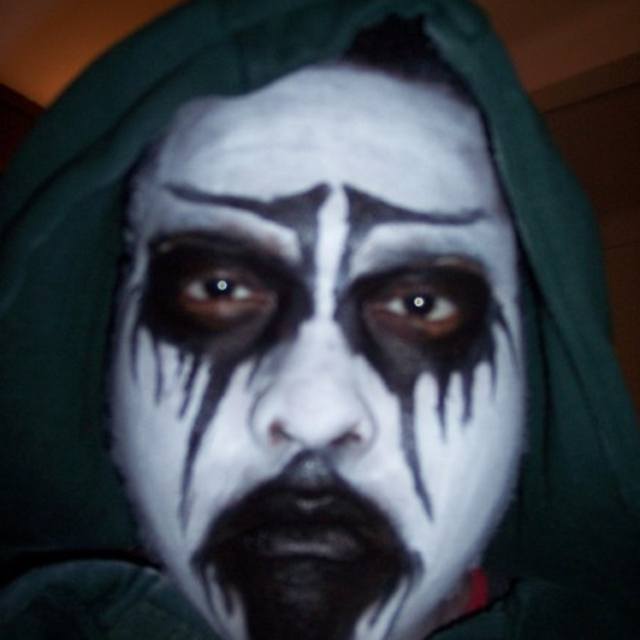 I am mainly a Metal, Rock, and Rard Rock musician. I also have a very strong interest in Classical and music theory. I have many influences from almost all other genres as well and I am on a constant mission to integrate things musically. I'm a marching snare drummer and guitarist. I've been practicing rudimental snare for the past few years to get my hand technique in shape. I have yet to get a drumset, but I have been studying drumset playing for years and only need to apply it once I get my set (plus the rudimental training has taken care of my upper body).

I've only been playing guitar now for about 6 months (apart from the few months I spent playing at age 10) but I'm learning very quickly and tend to practice AT LEAST 4 hours a day.

I played piano when I was 4 and acoustic guitar when I was 10. I took a long break from music after that and didn't realize that it's what I wanted to do with my life until a few years ago (18). Since then, I've been practicing and learning furiously...not a day goes by without it. But my family knew that it would happen sooner or later. According to my mom, I always kicked furiously inside her womb whenever some Rock played on the radio, LOL.

It's my passion, obsession, it's everything...