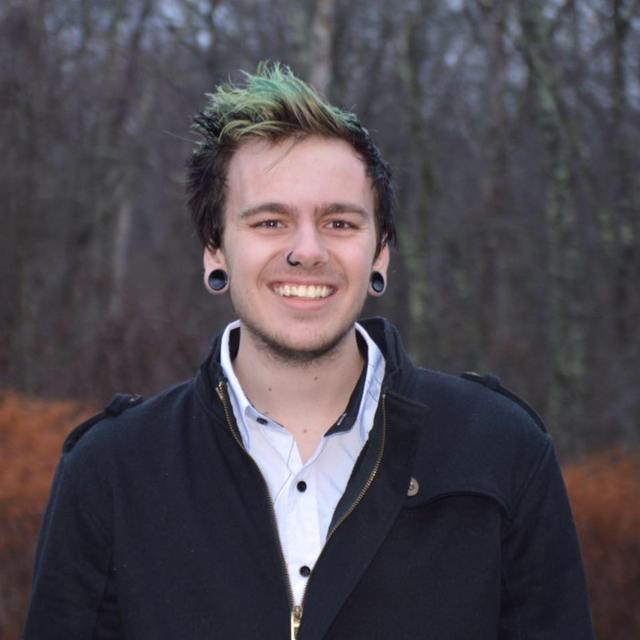 A 24 year old who has played in several bands over the years. Currently working on be videos and my own projects, looking for a band to consistently play with. Went to School for Music Production. Well versed in Pro Tools and Logic. Self-Producing. Can Scream and Sing.
Contact at kevin(at)kdaudio(.)me
Utube: darkotheory