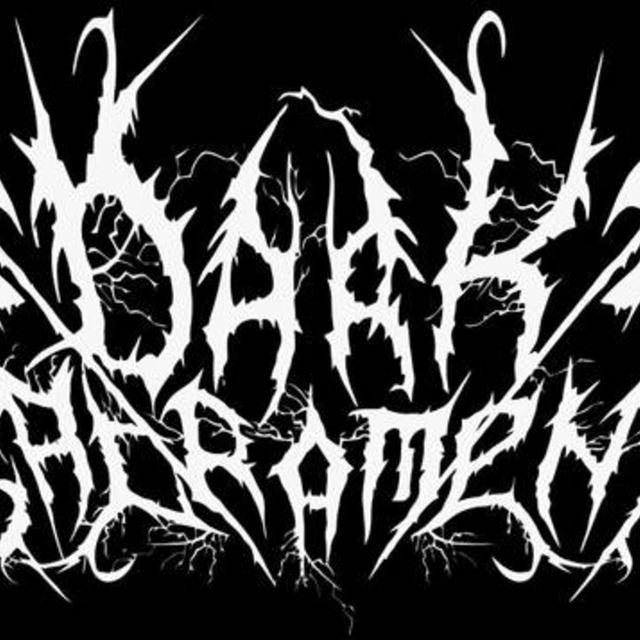 Dark Sacrament is a melodic black/death metal band based in Morris County, NJ. Formed in late 2009 out of the ashes of Post Mortal and featuring ex-members of Coagulated Blood and Beneath The Red Dawn, our sound is influenced by Dissection, Emperor, Gorgoroth, Satyricon, Immortal, and early Cradle Of Filth, with some melodic death metal and progressive metal influences

After the departure of our drummer, we stopped playing as he was a cornerstone of the group. However, both guitarists are looking to restart the band with a new drummer, bass player who is already on-board, and singer.

Please let us know if are a drummer who is interested!

Our material can be found at:
s://darksacrament./