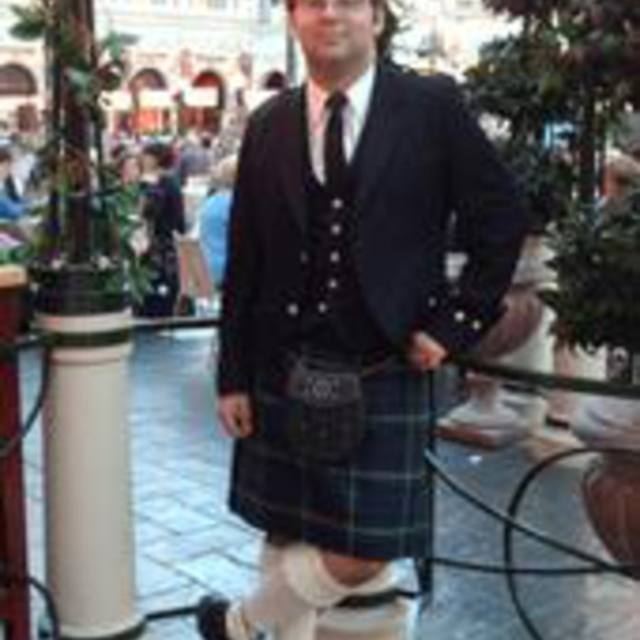 Darrell is a member of Celtic/World band Silent Planet and also performs as a guest artist with various bands and ensembles such as The Chieftains, The Hollywood Bowl Orchestra, and the Blue Man Group. Darrell is Pipe Major of the Los Angeles Metro Pipe Band and has previously competed with competition bands in every grade. In the entertainment industry, Darrell has spent countless hours in the studio and recently has been featured by Lee Whittaker, KC and the Wright Combination, and Robbie Bray. Darrell has also been in numerous television and commercial filmings.

The obsession with making music started for Darrell at age nine when he first learned violin at school. During middle school and high school he performed with the Citrus College Summer Youth Orchestra and Claremont Youth Orchestra. Inspired by Riverdance and Michael Flatley's Lord of the Dance, Darrell became interested in Celtic music. While in 8th grade, Darrell began to learn how to play the pipes with the Glendora High School Pipe Band, receiving formal instruction from Jeffrey Henderson and Colin Armstrong. During senior year of high school, began attending Citrus College to study music theory and performance. At Citrus College he began to learn baritone saxophone and performed in various school groups, including the Sierra Wind Symphony, big band, and Latin (salsa and cumbia) ensemble. Darrell transferred to the University of La Verne and earned his Bachelors Degree in Music. These musical foundations in combination with tutelage of master pipers Murray Henderson, Ian Whitelaw, and Seumas Coyne have gifted Darrell with extensive experience in western classical music with specialization in the Celtic genre.