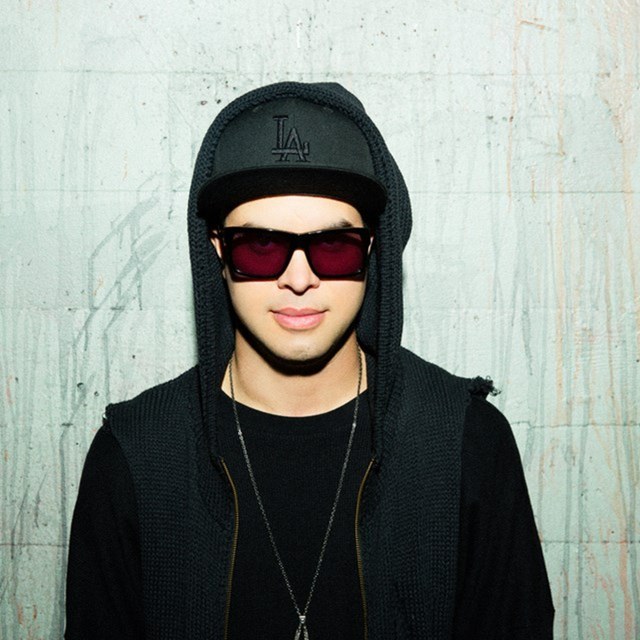 With a string of #1 Beatport releases, sell-out tours and a rapidly growing fan base, the Canadian producer/DJ and Firepower label boss has entered this year on an exceptionally high note, and with the release of his most recent LP Let It Burn¸ he’s already making his claim to an even bigger 2013. For DATSIK, his Firepower imprint stands out as an extension of his revered and applauded musical persona. He’s released a series of successful singles and EPs including works for Excision’s Rottun Recordings and collaborated with the legendary Korn on their The Path of Totality album and toured the U.S. with the group. Then, 2012 saw him release his proper full-length debut, Vitamin D, via Dim Mak Records and featuring the epic single “Evilution” [Featuring Jonathan Davis of Korn & Infected Mushroom]. However, founding a label has always been part of his plan. FIREPOWER, helmed by DATSIK, formally contributes to the music landscape with releases from Barron, Protohype, Rekoil, Terravita, Getter, The Frim, DKS, Sub Antix and more.