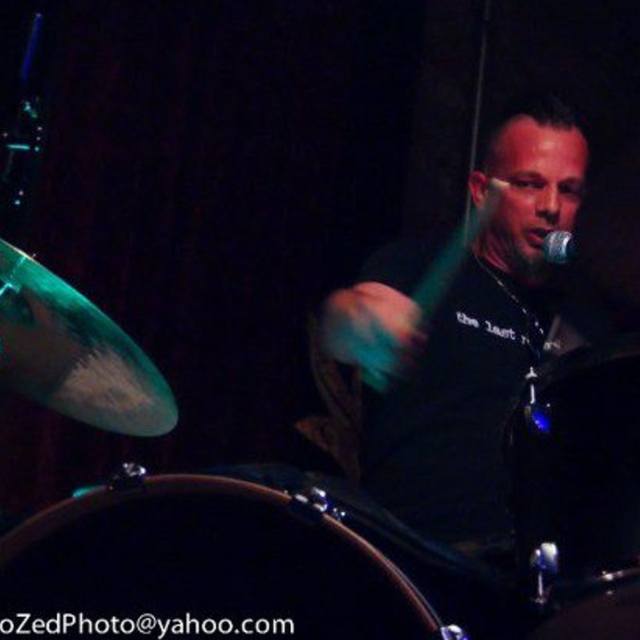 Hi, I'm Dave. I've been a musician/drummer/percussionist for a long time. I've played most styles at one time or another.
I'm looking for talented and skilled musicians, original or otherwise, to challenge me.
As of late, I'd really dig some surf/rockabilly, or some cool, funky jazz fusion, or even some tasty, funky Celtic rock/punk.
Anything tasty is right up my alley.
I'd like to play shows with like-minded musicians. I'm also very good in the studio, and can back up folks wishing to record their efforts.
Really, I'm very game for some tasty stuff that will inspire me. Bring it on.

Everything I have ever heard.
I listen to and enjoy lots of different genres of music, as all of them have something to say and tug on me emotionally.
Bandmix's music genre category would only let me pick 4 genres to choose from, but my mind is enveloped by many different genres.