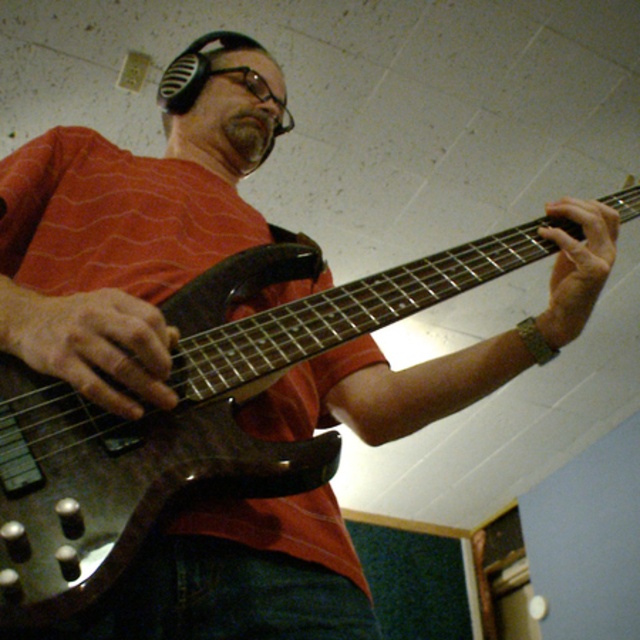 I have a good deal of stage experience playing and touring with my old band. After being out of the music scene for a while, I recently joined a band as a replacement bass player. I did a couple of gigs and some studio work for an upcoming album. However, the founder of the band has decided to relocate.

I was one of the founders of Echoes Farm in the mid 80's to early 90's. We played up and down the East Coast from New York to Florida, and headed west through Ohio and Alabama, averaging 150 shows per year.

I have kids so my schedule is limited and am looking to do this for fun and to play out locally. I'm serious about rehearsals being fun and productive and I don't have time for youngsters who want to get loaded and laid (or grown ups for that matter).