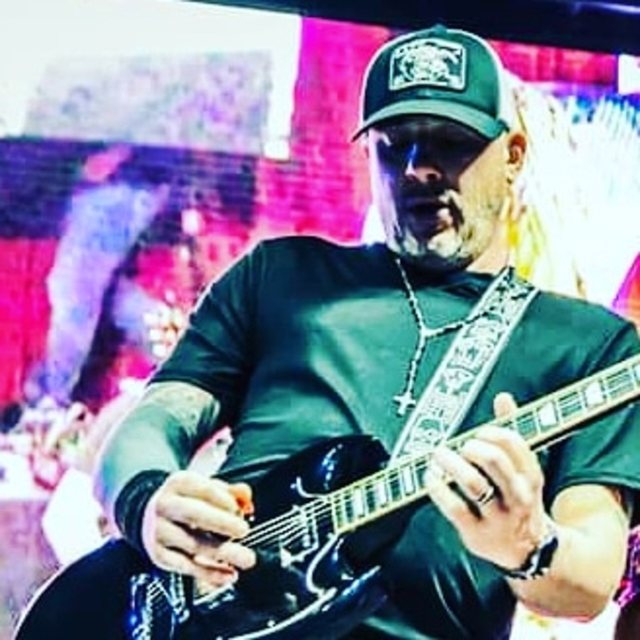 Lead guitarist Dave Powell hails from Dallas/Ft. Worth and has been in the music scene for 30+ years. Influenced by many different musical styles and players, he has played every type of music ranging from rock to metal to jazz to country.
With a black telecaster slung by his side, Dave has played with several Texas Country Artists. Highlights include the Country Music Awards, major label Nashville showcases for labels such as Sony BMG, a full-time gig with the house country band at Carnival Cruise Lines, and many opening slots for artists such as Pat Green, Randy Rogers, Kevin Fowler and more.

Dave has built up an impressive resume of experience along with a reputation of being a "rocked up, energy driven" Texas country guitar slinger.