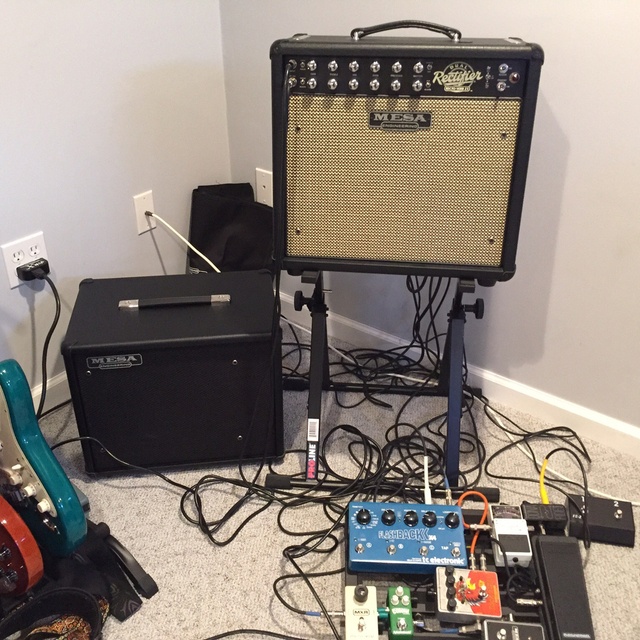 Interested in getting together with some seasoned players who don't necessarily have the time to gig but are willing to get together and jam and maybe play a gig or 2 per month.