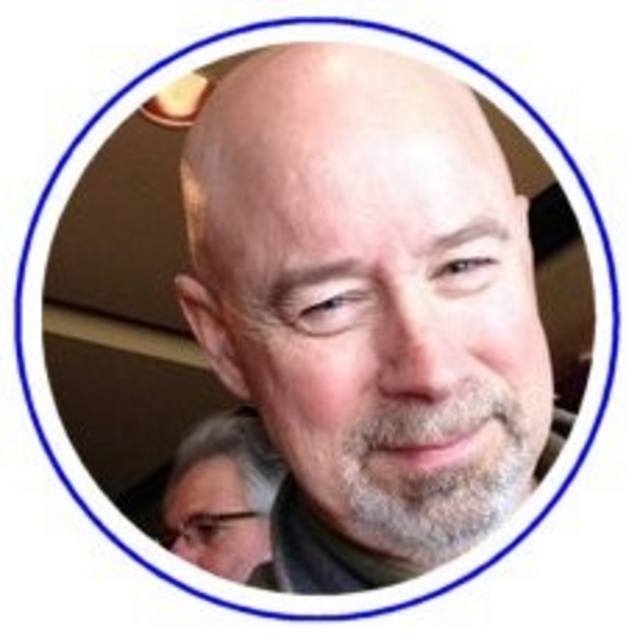 Been playing since I was a kid. Grew up in rural Wisconsin, had cousins playing in Milwaukee and caught the bug. First gigs were playing guitar in bars when I was fifteen, high school dances, etc. I was running a Fender Bandmaster with two bottoms on a Sears Telecaster copy. The band's name was Purple Haze, even though we couldn't play it. I remember a snowy New year's Eve, had to be '74. The band was all loaded in my dad's old Ford Econovan. I'm sitting on the hump because I'm too young to drive. Harlan (guitar) slides her into the ditch. Tow truck comes, looks at Harlen's hair for a minute and then makes us unload the gear on the side of the road as he says he thinks he'd tear her in half otherwise. I think he just wanted to give us a reason to maybe use a clipper. Late for the gig so played til two. First break, I stride up to the bar as manly as a fifteen year old could be and say in my lowest soprano, "I'll have a screwdriver!" Bartender just shakes his head at the thought, then goes ahead and mixes one anyway. Wisconsin, after all. At midnight, we all got kissed by some drunk girl but she nearly drug Dale over the drum set as she had apparently taken a shine to him. His eyes were as big as hub caps. We were both fifteen, youngest guys in the band as the rest were seniors. Not sure he had lip locked before. Those were the days....

Caught up in the family life later so didn't play out but played and wrote music with buddies on a regular basis. Things slowed so joined a jazz band on upright. Played wine bars, company events, and coffee shops. Still playing with them but gigs are few and far between.

I'm 63, own my company, so I create my free time where I want. I grew up on music, easy to work with, and will lock my parts down. Ok with driving in for practice, just looking for a home.

Too many to list, I just like good music. Old classic rock and roll, hard rock, jazz, easy listening, acoustic, just has to be good.

Good on equipment, electric and upright basses, running Mark Bass for amps. Lots of mics, 57's and 8's are my favorite. Chords and mic snakes, mic stands, etc. You gather up a lot of gear over the years. I play electric and acoustic guitar as well. I have a couple of mixer recorders, (14 and 20 track), house sound, monitors and distribution amp. I'm pretty technical, an engineer. I can fix any equipment, solder tiny connections, set up the action on guitars and bases, and solve problems. I have an upper practice space as well in my 10,000 Sq ft shop.