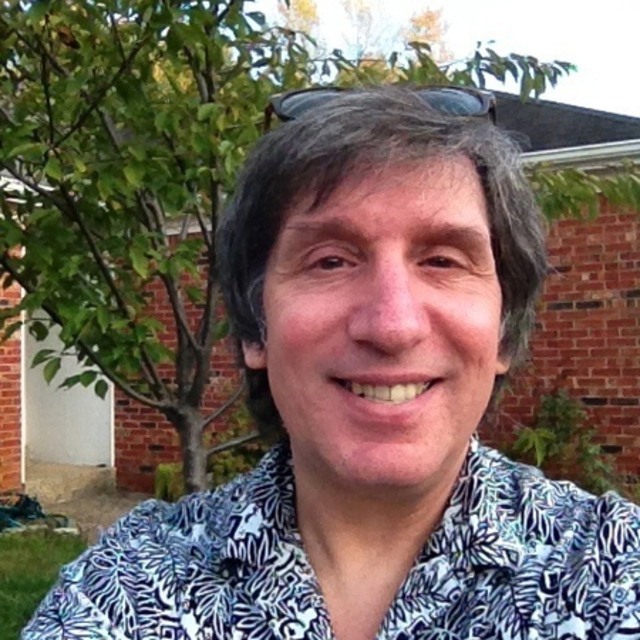 I'm every musicians nightmare -- a drummer who writes songs. I'm now pursuing the writing aspects of my talent now, making demo's wherein I play drums, rhythm guitar & sing. So far, I have only worked with bass players, but want to expand what I'm doing into a band situation where I would play rhythm guitar and have two other guitarists, a drummer, bassist, and very inportantly -- a keyboardist with a real love for the Mellotron.