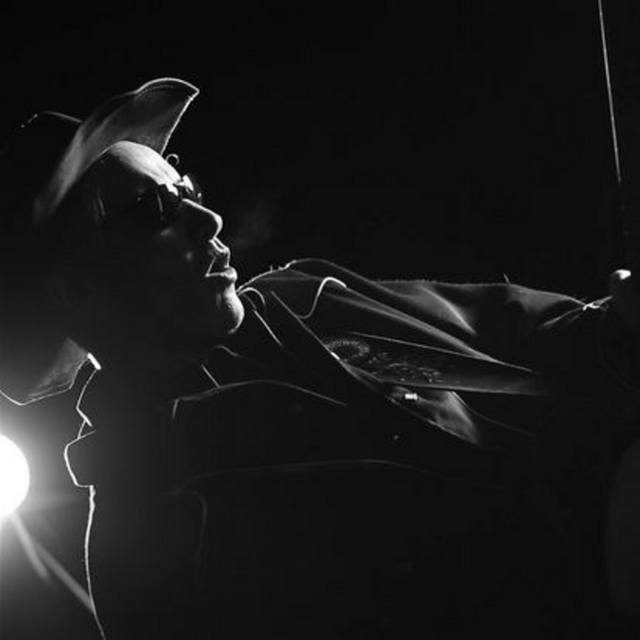 David Alex-Barton is a singer/songwriter/guitarist/producer from New England and is now based in Nashville, TN. David is currently working with Shake ‘Em Up Music. As a teenager in the 1980’s David was the founding member, songwriter, vocalist, guitarist of Boston’s legendary power pop punk band The Outlets. David’s song “Knock Me Down” was later covered by the Drop Kick Murphy’s. David signed a publishing deal with Warner/Chappell in the 1990’s and has had several songs placed in film and tv: “Hard Promises” (William Petersen and Sissy Spacek), “The River King” (Edward Burns), “The Hallow” (Alan Archibold), AMC’s “Halt And Catch Fire”, CW’s “The Carrie Diaries”, Netflix “GLOW”. David has toured the New England area for several years as the vocalist/guitarist/songwriter for the country rock band Tattoo Cowboy.