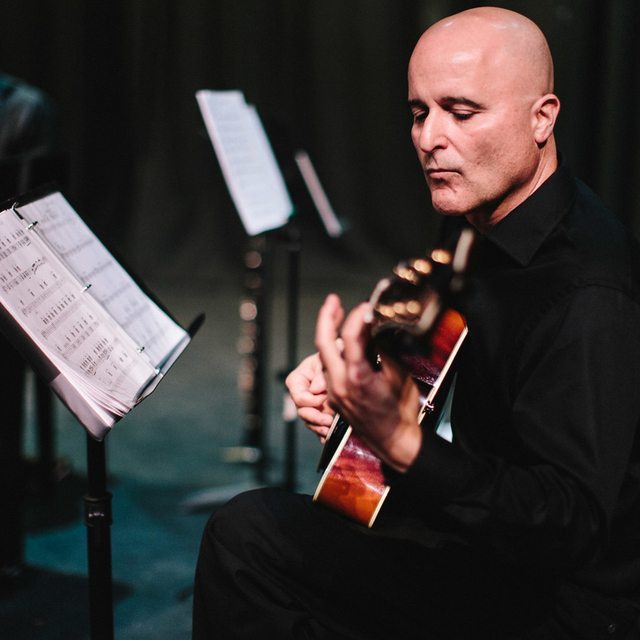 Experienced Atlanta-area guitarist. In the past five years I've performed with a FleetwoodMac/Stevie Nicks tribute band, a Blues-Rock group, and a Southern soul rapper in addition to performing as a solo Jazz/Blues guitarist. Most recently I have recorded and performed with grammy-nominated artist John Burke supporting his most recent release, "Superstratum." The album release event for Superstratum was a sold out show at Eddie's Attic. Looking to join/start a bluesy/jazz group for regular gigs around the Atlanta area.

I am influenced by a variety of musical styles; my core style tends to be more Jazz & Blues influenced.