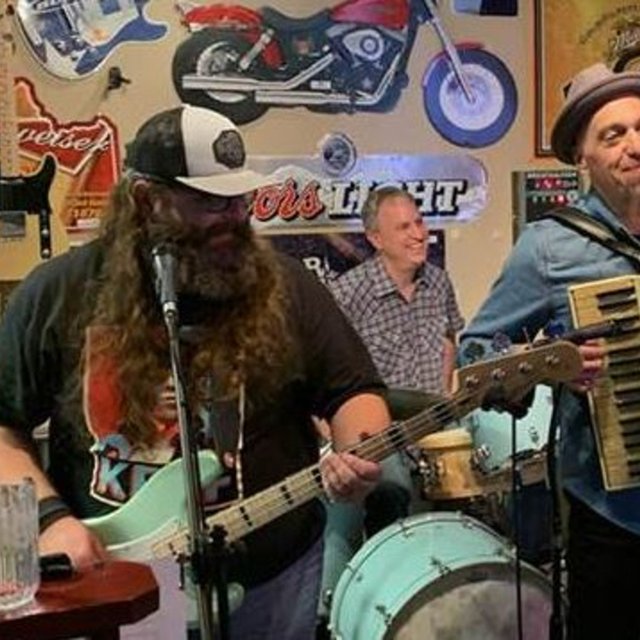 Also known to Free jam at the Rusty Canteen (Nampa) on Saturdays from 2-6ish.

Enjoy multiple genera of music but mainly a rock boy. Like rock from every era but due to my age focus mainly on 70s-90s. I do dig turn of century bands such as Interpol, Band of Horses, Avett Bros.
I also like to play Classic Country. Still love LISTENING to metal but not currently looking to play it for the time being.

In a band called Unfortunate Sons that plays Rock, Alternative, Honky Tonk, and a little Americana