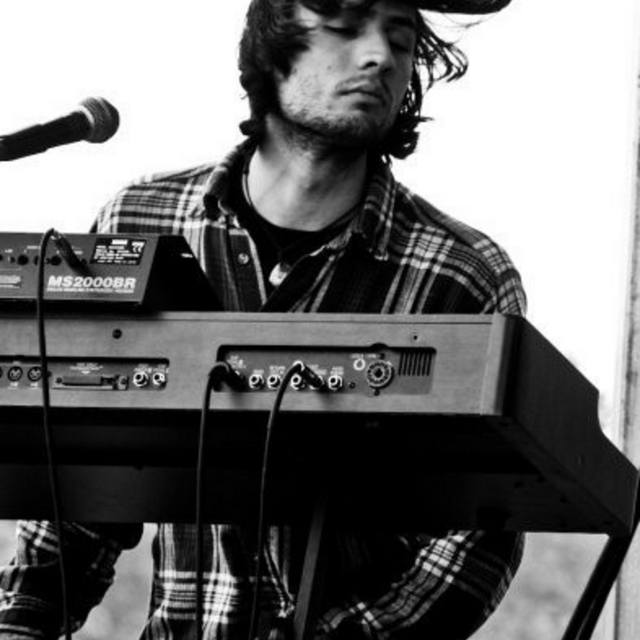 David Kornfeld is a composer, lyricist, keyboardist and coffee enthusiast residing in Pittsburgh, PA. He grew up frolicking in California's wine country, and received his BA in composition from Carleton College and his MFA from the NYU Tisch Graduate Musical Theatre Writing Program. In college he performed with several jam bands, opening for acts like Blue Scholars, Brother Ali, and Blue Cranes. While living in Chicago he co-founded Jazzsquatch Organ Quintet, Hip Young Gunslingers Big Band, and music directed dozens of stage musicals. In NYC he performed and toured with regularly with Rebecca Hart & the Wrong Band, He is currently working on a track on Remember Jones' upcoming album, his own album of original children’s music, and a solo concept album. A co-founder of Underscore Theatre Company in Chicago, he has collaborated with numerous companies in Chicago, New York, London, and other fine theatrical cities. He has co-written several original musicals including but not limited to HAYMARKET (2019 Jeff Award for Best New Musical; streaming on all platforms), YOU WISH! A MAGICAL NEW MUSICAL (on ), LIBERAL ARTS: THE MUSICAL! (streaming on all platforms), and 57th NATIONAL MATHLETE SUM-IT (CMTF 2016, NYMF 2017, published by Theatrical Rights Worldwide). Apart from music, David enjoys exploring the outdoors with his dog Zola, cookery, and rearranging his furniture, much to his wife’s chagrin.

I'm new to Pittsburgh, taking a break from theatre, and looking to dip my toes into the music scene here! Especially if anyone is into jam/fusion.