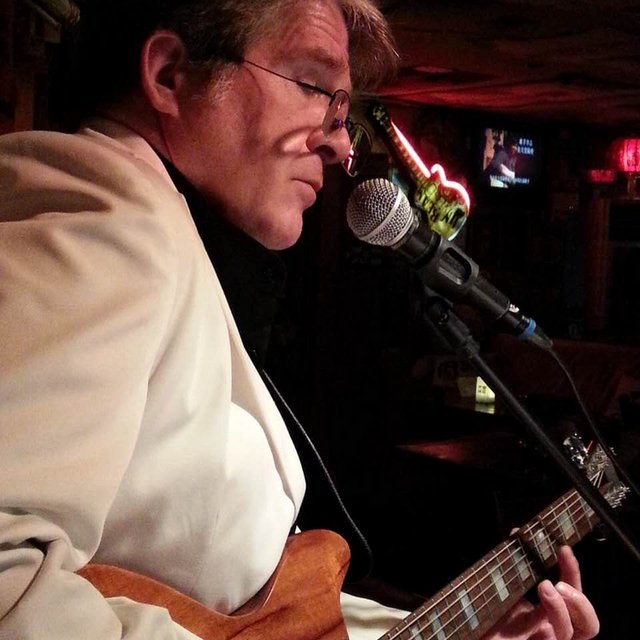 Have returned to Tennessee from 13 years in the exotic Far East Orient, and beyond, to forbidden, mystical Tibet during which time as part-time side-work I played guitar in numerous configurations for weddings, malls, real estate events, business/commercial events, parties, bars/clubs primarily in Nanjing, China but also a few times in Shanghai, and also Lhasa where I lived for two years.
Also played in a traditional standards jazz trio (albeit short-lived due to members' other time obligations so repertoire was short) with British drummer, classically trained Nanjing violinist who sat-in with the St. Petersburg (not Florida) orchestra when they came to Nanjing, and myself on guitar.
----- Looking for any playing opportunities in whatever style for whatever situation to which I can contribute.
----- Looking for a traditional jazz standards, blues, and/or related, singer, and other players of such to build repertoire and play live.
Call/text (470) 779-9883 David P

numerous....my sound is my own