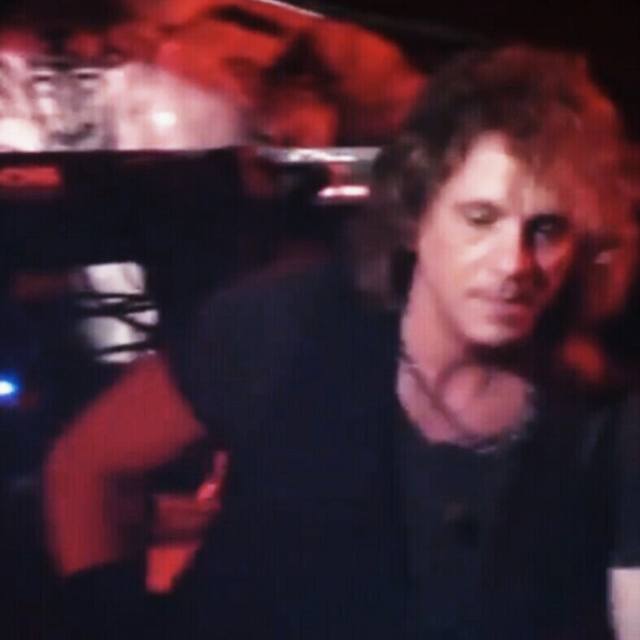 I'm a rocker ... straight to the point. I'm not a metal head but I can go there. I wouldn't be interested in playing in a classic rock band but some of that stuff can be fun and crowd pleasers.

And, it's all about the audience.

Personally, I think you have to rock the crowd but make it fun. You need to be the party. A little VH, 3 Days Grace, Crue, Theory, Disturbed, a little Buckcherry, Papa Roach, Shindown, AX7, some GNR, and then you take them somplace unusual just to break it up.

And the bottom line is this: You need to rock but it needs to be sexy so that it brings out the girls. Where the girls go, the guys follow (and, really, who wants to play in a club with nothing but guys in black t-shirts pumping their hands in the air! I want to see chicks)... and they buy drinks. Let's face it, bar owners aren't hiring us because they're big live music fans... they hire us to sell beer, basically. So, my mission is to find or create a band that understands that it's important to draw a big crowd and the ways to go about it.

I'm very much a melodic player and I like to fly around the neck just a little every now and then but I still feel good about pumping out some pedal tones as I hold down the bottom. There's a sense of strength and power there.

Grew up playing some progressive, hard rock, and the odd pop song. I like to think I have the chops to play tasty licks without going overboard and making a song all about the bass.

And, vocally, I've very often been the Lead Singer/Front Man.

Vocals (just a few): Sebastion Bach is a big influence as is McCartney ... (I know - strange mix) Axl just for his inflections; Miljenko Matijevic from SteelHeart;

When it comes to writing:

Guitar amps:
Two Marshal 50 watt half stacks - one a 100 watt bass head converted to a 50 watt with modifications to bring in the higher end for use as a guitar amp. These are usually run in stereo with a chorus. Mesa Boogie 2 12 combo;