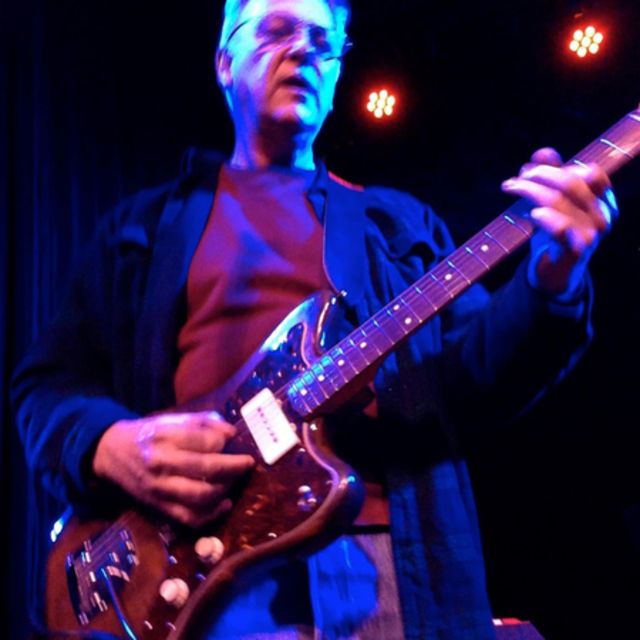 I am a Songwriter/Guitarist/Vocalist and am currently playing with a drummer who I've been with for over 4 years. Our sound is a mixture of 90% original material with 10% cover.. Most of The Samples in the audio section are old demos recorded when we were gigging with a bass player, who left us for the east coast in December. Half a Man is an open mic song with a kick ass house drummer. We are currently working on a new CD with 12 songs. Although the samples don't reflect it, most of our songs have words. If it had to be categorized, our sound has been likened to Dave Mathews, Richard Thompson and a little Jeff Beck thrown in on the side. Somewhat modern rock/classic rock/acoustic rock/ funk rock/ /jazz rock/ dada rock, whatever. . .It sounds good to us and we're very dedicated to making it expansive, unique and fully realized.

We are looking for a bass player with integrity and is dedicated to making outstanding music with us. Someone who's professional musicianship is at a high level and understands the discipline it takes to cultivate a great sound. We are open to collaborations and if you have original material and can sing, either back-up or lead, all the better.

Thank you for stopping by and checking out my profile and best of wishes in all of your musical endeavors.