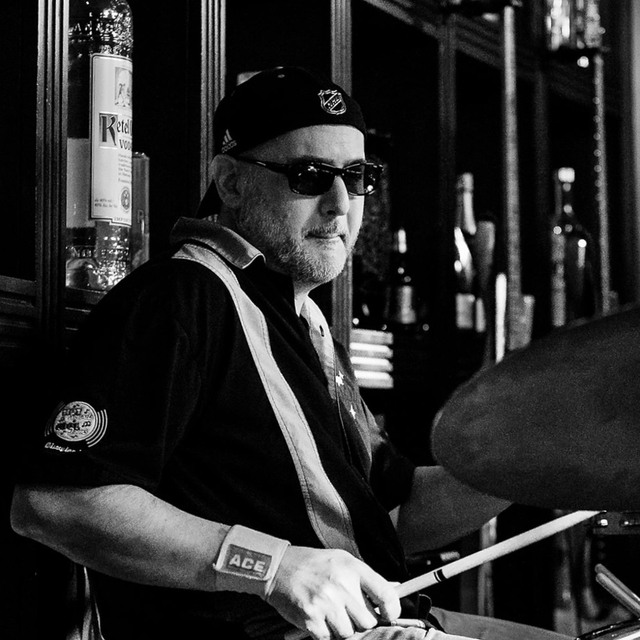 Experienced drummer who still enjoys playing well written songs in front of a crowd. Moving to Leland NC 6/1/21. I look to support the band and the song, whether it is straight 4/4 or shifting time signatures. At the end of the gig, it's all about entertaining the crowd so they can sing along, dance, and have a great night on the town.