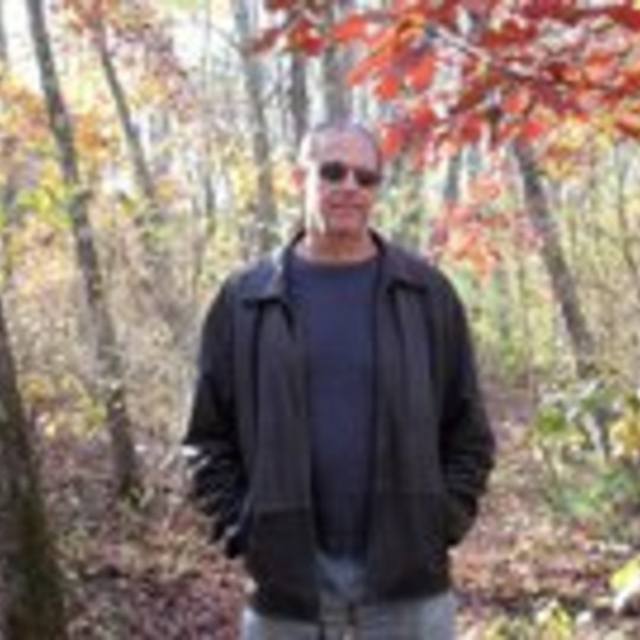 I am blues based but like to play with musicians of all genres at this point in my life.

Key point: I learned from listening to: The John Mayall "Bluebreakers" album featuring Eric Clapton and the first Stones' album, IE: "England's 'Newest' Hitmakers" If you are familiar with these two gems, we're off to a great start.

Love early Elvis (IE: Rockabilly).. did "Little Sister" in the past, among others

1961 Guild, a new (2010) Gretsch (Electromatic), and an Epiphone of unknown provenance from a pawn shop.