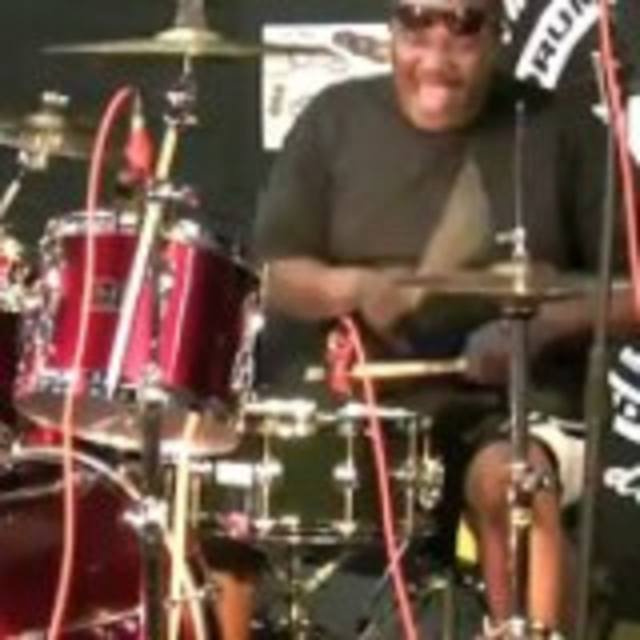 High end pocket drummer seeking professional bands for Clubs and Touring. Former drummer of rock band Zeus. Years of experience playing Classic Rock and PoP. I have played high end venues including Gazzari's, The Ice House, The Whiskey, and FM Station. I am a serious drummer who wants to play music and have fun.

I have complete 5 peice Peral drum set with mic set with Paiste cymbals. I also play other percussion instruments.