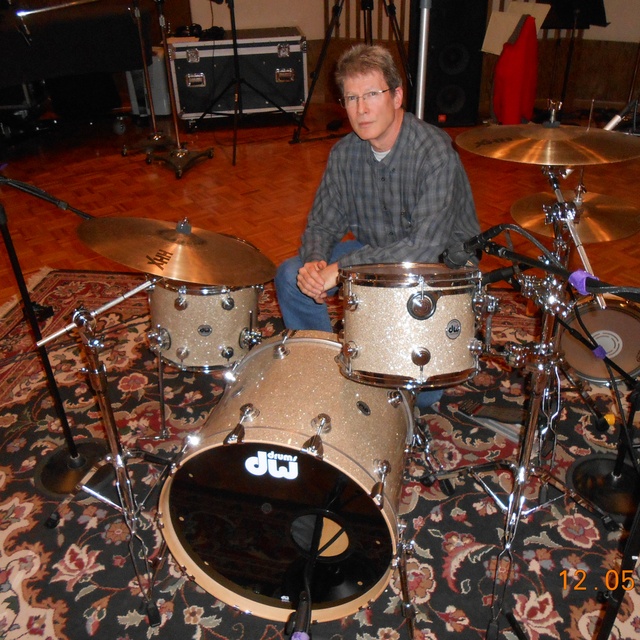 I would describe my playing as sort of rock,fusion, funk.Dynamic, soft when needed. Like to try new styles, I've played a lot of southern rock because I grew up in South Arkansas. Want to try an original band that rocks the house. And played for the Honky Tonk Hellcats and then Diamondback in the 90's we concentrated on larger shows, for example, we backed Hank Williams, Jr., Shenandoah, Leon Russell,
Billy Preston, Jerry Jeff Walker, Johnny Paycheck and more.
The band Diamondback did make a cd, "Ragin Wind", with one song getting mild to medium rotation on the radio at over 2600 radio stations.
I have been in a studio a few times and cut tracks at Front Page in CA and Rockit studios in New Orleans.