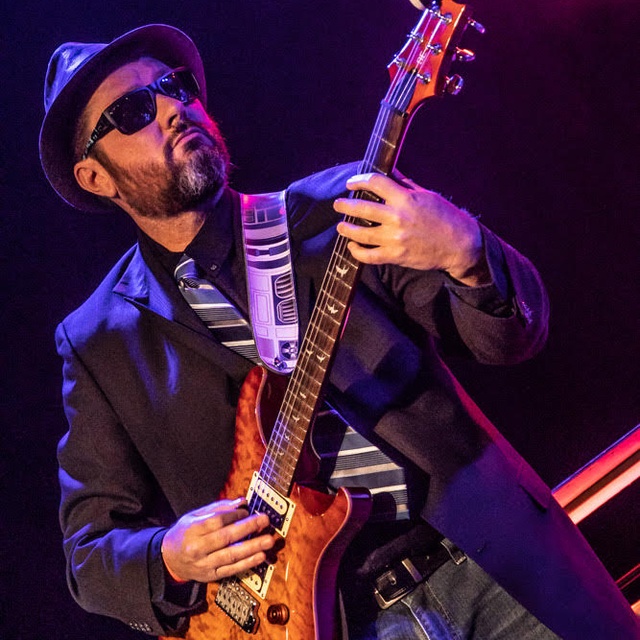 Born and raised in the Los Angeles area and then the Carolinas since 1995, Singer/Songwriter David Csiszer has been influenced by many musical styles. He has energy, humor, and passion as he delivers an array of original songs and classic to modern cover tunes.
He has made appearances in clubs and bars in the Charlotte metro area as well as countless live streamed shows on the Internet. With a heart for community, he has performed in fundraisers such as Relay for Life, Habitat for Humanity, and Homes For Our Troops.
dcsiszer at dot com