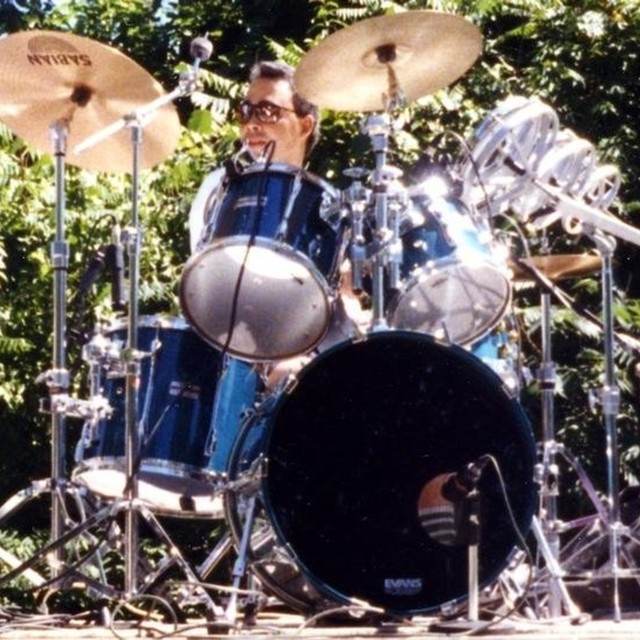 I’ve been playing drums for about 30 years. The bands I’ve played with range from classic rock to progressive and original music. I most enjoy music with a progressive vibe that is both challenging and interesting to play. I’ve been doing a lot of solo work but would welcome the right collaborative project. My strongest influences are the Police, Rush and Dream Theater, but there are many others here and there outside the Progressive Rock genre that range from Funk to Modern Jazz. When it comes to Metal in particular, I don't usually play it exclusively - However, 70s and 80s inspired Metal with that progressive edge is where it's at for me, as well as with other forms of Rock. This applies to covers as well as originals.

Generally Roland TD9 is used for most studio recording, however a solid acoustic kit is almost always used for live performances.