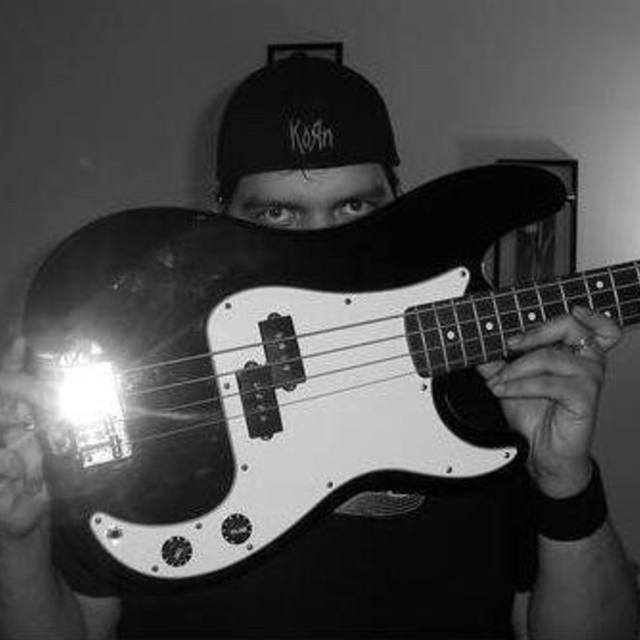 Looking to join on VERY relaxed, small, side projects as a fill in. I am currently in 2 bands and have a full time job but I do love Music and will always do my best to do as much of it as I can.

Tracks available for you to listen to:

Others: Including but not limited to: Pink Floyd, The Killers, Metallica, Antonin Dvorak, Nirvana, Staind, Silversun Pickups, Muse, Manson and many more.