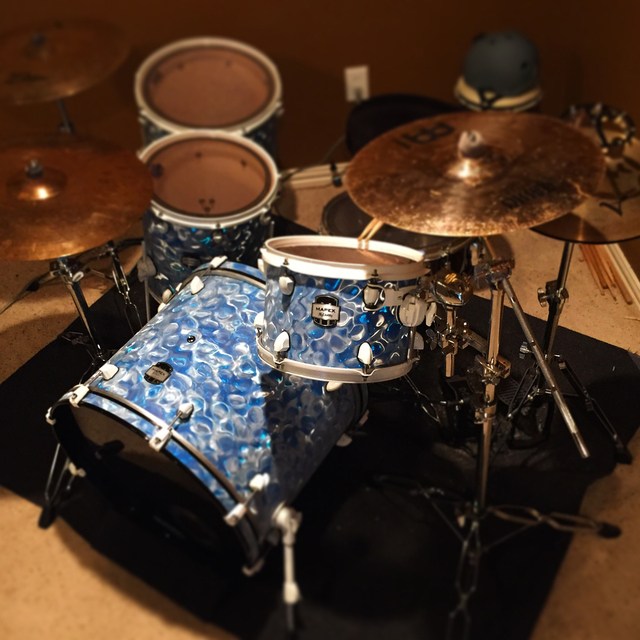 I have been playing drums for about 5 years now and have played with 2 bands. The first was just a hard rock project i had for 4-5 months, but later joined Polish, a previously north Dallas based psychadelic rock/alternative band. We were together for almost a year and played multiple shows and recordings. Sadly, they had to move to Austin due to my lead singer getting a great job offer with Intel. I had to stay up here in Frisco and finish school so i couldnt move with them. I am now looking for a band who is ready to bring a drummer in and get things rolling!