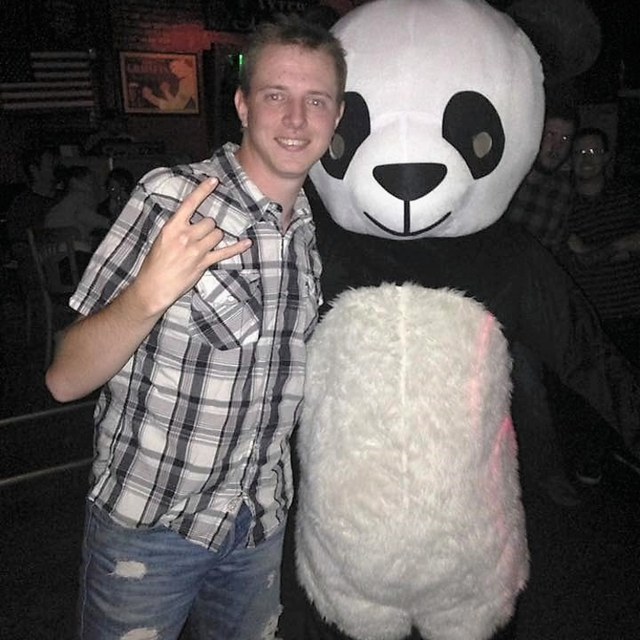 Hi,
My Name is David, I'm 24 years old and I'm the guitar player/backing vocalist for Boise based Hard Rock/Alternative Metal band Lost in Silence. We're currently on the search for a new front man or front woman to fill the spot that was once held by our recent singer. The band has been around for a year and a half now and has played a total of 8 live shows since it's inception . Our goals with this band is too also go record an album and do little out of town shows to slowly work our way to touring and etc. If you think you have what it takes please shoot me a message and we can go from there!