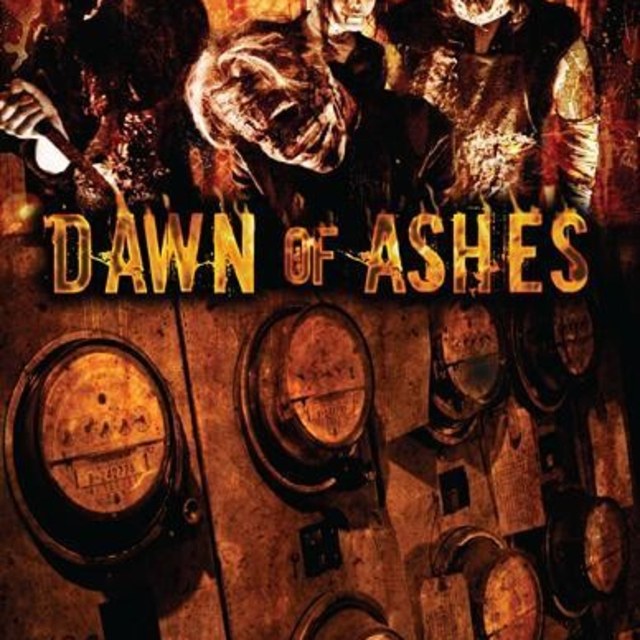 Dawn of Ashes was constructed in the year of 2001 by :Khris Bathory:, the mastermind behind the sounds and visions of horror, hatred, and suffering. The name was created to reflect upon the birth of death and failure. In 2005, DOA independently released their first demo entitled "Sacred Faver". This release caught the eyes and ears of the German label known as NoiTekk. Shortly after they were asked to sign and became members of the label. A few months after, the U.S. label known as COP International as well as Russian label, Gravitor, took notice to DOA and asked them to join them as well. In September of 2006, their debut album entitled "In The Acts of Violence" was unleashed upon the world. The brutal debut captivated the dark hearts and minds of many. They grew a significant fan base which then set them on a path to success. In October of 2007, they released their second full length album entitled, "The Crypt Injection. The album displayed much growth and transformation in their dark sound and substance. Along with the album, DOA also created a music video for their song "Torture Device", which set much anticipation for the album's long awaited release. "The Crypt Injection" gathered more fans, more publicity, and more attention from the masses. Since DOA was formed, they have made much transition in line-ups, and sound. Once again, the group has done so in adding other members and placing the element of live guitars and drums into the music. With this new line up, the next installment from Dawn of Ashes will summon new sights and sounds among the world with more of a "Black/Melodic Death Metal" sound. Be prepared for more to come, as the ashes will never rest upon the weak.

Screen name:
Dawn Of Ashes
Member since:
Jul 01 2008
Active over 1 month ago
Level of commitment:
Touring
Years together:
8
Gigs played:
Over 100
Tend to practice:
2-3 times per week
Available to gig:
4-5 nights a week
Age:
34 years