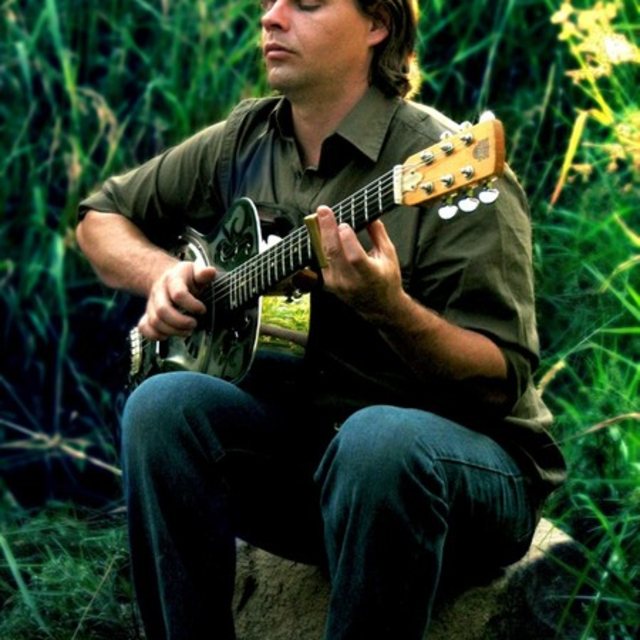 More than you can imagine

Dayan will be with Keith Greeninger at Don Quioxte's in Felton, CA.

Dayan will be playing the sundown set at Ella's with drummer Garric Simonsen.
6-10pm