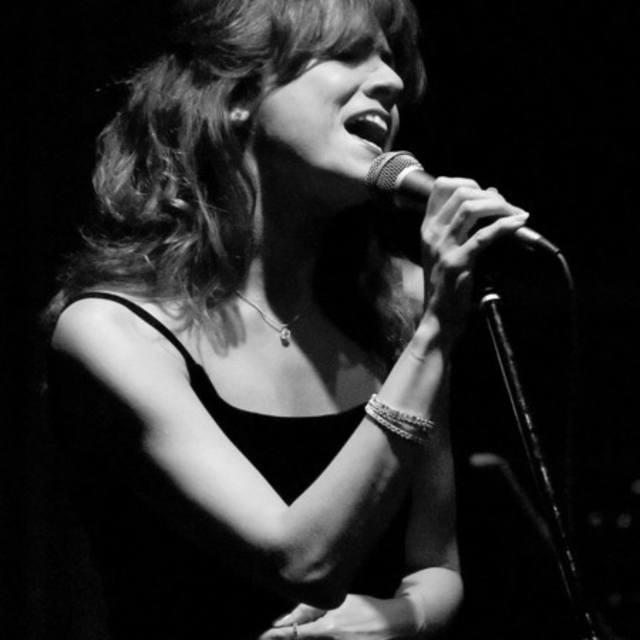 Norah Jones, Dianna Krall, Natalie Cole, Ella Fitzgerald and Eva Cassidy.
Dayna has loved music ever since she was small. She grew up in a musical family and both of her parents were singers and her mother played guitar. Dayna also has four brothers who play and perform locally and internationally singing and playing various instruments including: guitar, piano, saxophone, and bass.
Dayna discovered her talent singing when she made a recording at a studio in old Sacramento in the early 80â€™s. After the power heard the recording, he told she had perfect pitch, and was asked to sing in a contest. She was so nervous; she walked out of the building twice before going on stage the first time. In spite of that, she won third place.
Dayna has entered many singing contests and because of her powerful voice, emitting emotion into every song she sings, she has won prizes from a free Sunday buffet lunch at Red Lion Inn, all the to a trip to Las Vegas to see Celine Dion at Caesarâ€™s Palace.
She attended American River College where she took music theory and beginning piano to help her in forming her own band, and write songs. With her versatility in her voice, she is also part several established bands here in Sacramento and in the Grass Valley area. She has performed in New York, Montana, Nevada and all over California.