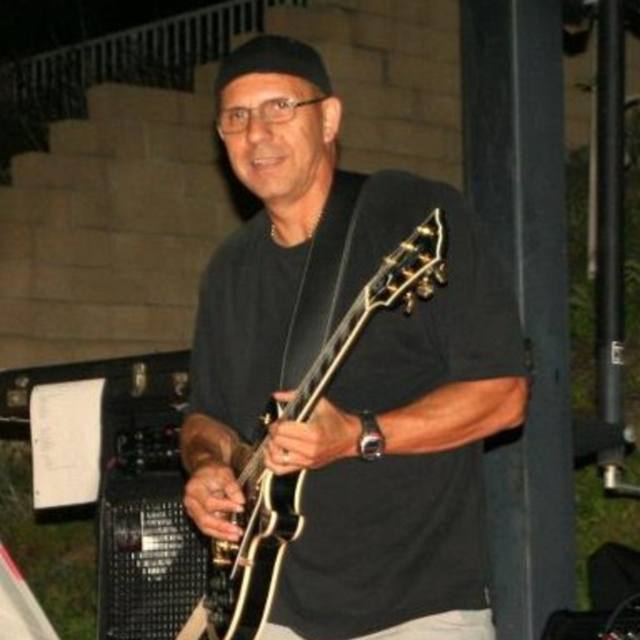 I grew up in L.A. playing in bands on the East Side. That was in the 70's & early 80's. I was fortunate to be in a couple of really good bands so I did some serious gigging back then. After I got married I mostly left that all behind and I thought I'd had my fill. Now kids are grown and gone and I have time so I've been getting back into it for the last few years. I'm in a band with some friends that we call Gratitude and we're (very) slowly evolving. We cover the gamut with from Old School R&B to Classic Rock.

Always looking for some like-minded musicians to collaborate and jam with so hit me up if you want to get together and jam, or if you're interested in joining up, drop me a line.