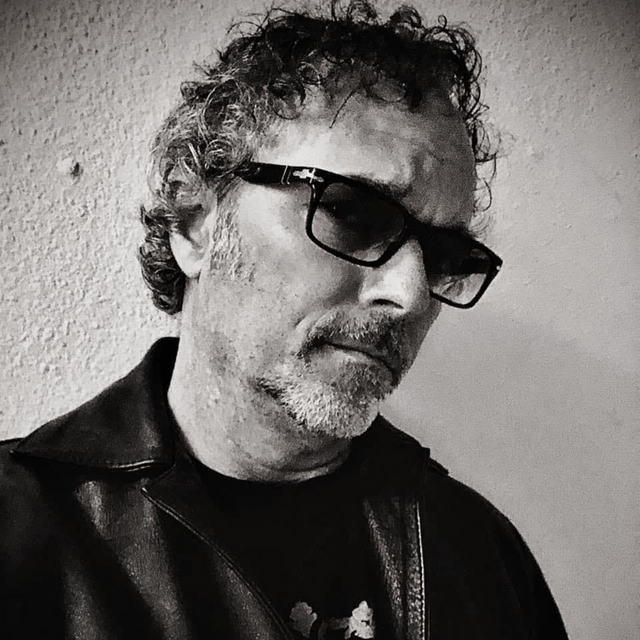 1) COMMITTED TO COVER BAND--- WILL UPDATE IF CHANGE
Front a hard rock 80's cover band. Could be tribute'ish? Let's chat. I'll throw down samples of whatever you like. 1/2 step down, no wiggle in that.

2) STILL OPEN TO THIS--Want to start original band, keep it simple. I'll play guitar and sing, would like a female bass player that can sing harmonies, and pull a few songs as well on lead vocal.

professional attitude, and look, with good experience and chops/pitch. I use In-ear monitors and am a guitar player as well with pro gear.
No drugs, or drama. Fit, still have hair...lol..

I have a good paying day job, so no touring, but willing and able to commit 110% to writing, learning songs, and giving all my creativity and energy to the right fit.Los Angeles county of course and some out of state possible. Regular gigging and some recording is the goal, online publishing?...
I have been playing guitar 25 years, have sung and fronted Maiden & GnR tributes, as well as original rock projects as vocalist, guitarist, and vocalist guitarist.