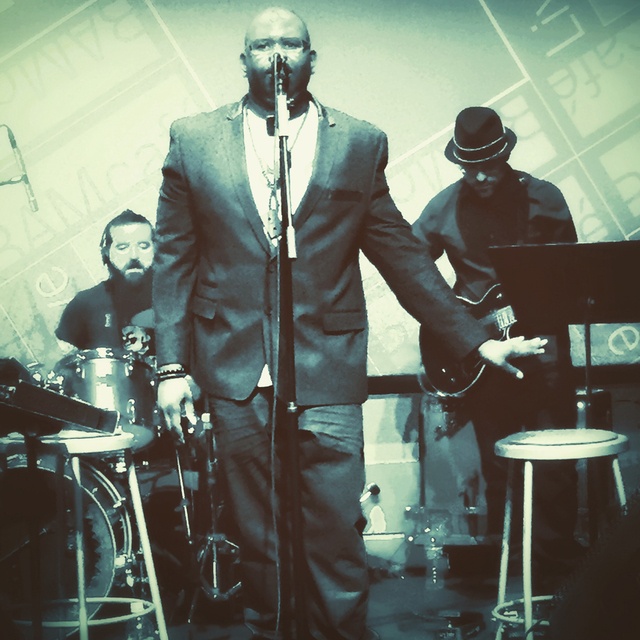 I'm a Grammy credited MC/vocalist & producer, that is looking to restructure my band. My band and I have had the pleasure of performing at numerous venues such as Rockwood, BAM and both SOB's & the Apollo Cafe just this past year. I'm looking for FUNky players that are willing to put in a small amount of rehearsal time and just explore creatively. Our collective efforts definitely show in the performances and videos. DrueDavisMusic (socials or g mail).