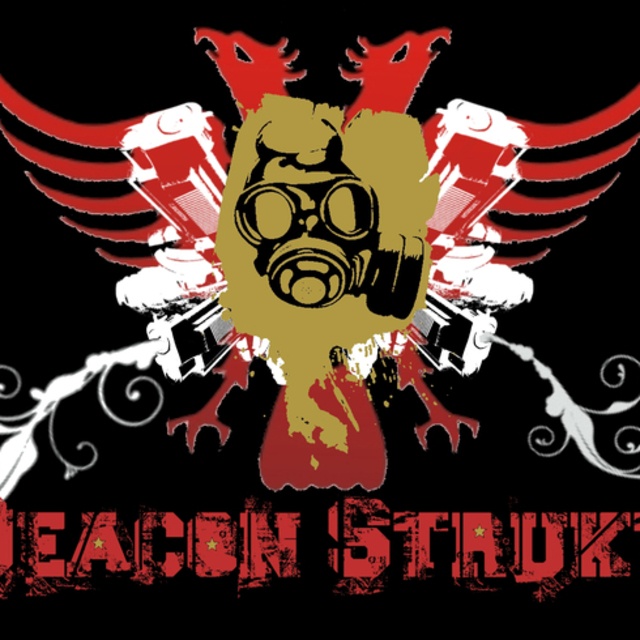 Im new to SoCal, having moved here in January. I have been playing for a long time in the southern music scene, but, my job brings me here and now Im looking to start all over again. Im mostly a producer, but, have been in the hip hop scene as a songwriter working with Bliss, Out the Box, Rhyme University, Tox, Scrapadon, and many others. I have a day job..lol. So, my time is cut in half for my hobbies. Right now Im working on two albums; hip hop and acoustic. If you're interested in working with me onit let me know. Cheerio!

Too many to really list..lol. I just love all music and the way that it influences you to great things.