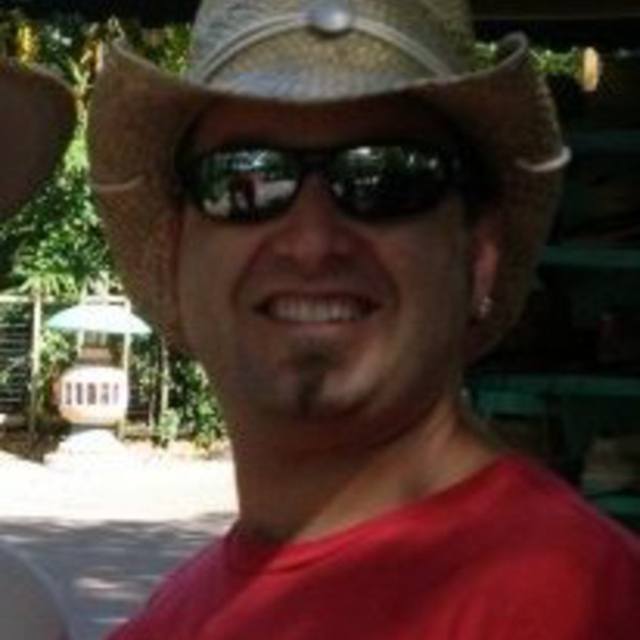 I played in various Philly cover (Slippery & the Skirtchasers, Bad Ronald) & original (Bhang, Parkside Ave.) bands from 1988 until 2005, when I relocated to NJ. I'd like to join (or form) a band with musicians who know how to be on the one, playing a genre-melding-booty-shakin' mix including: classic & modern Funk & Soul, Alternative & Hard Rock. Music that grooves, makes people move, and brings the party. I'm open to any group situation. Ideally, I'd love a diverse mix of musicians, (like Sly & the Family Stone). But basically, I just want to be in a fun band playing gigs again.

UPDATE: While I'm still open to finding new musical situations... since I've opened this Bandmix account, I have started rehearsing a new band named... BETTER OFF DEADWOOD. (There's a BETTER OFF DEADWOOD Bandmix acct too.) The musical direction is the same as described above: alternative, hard rock, and rocked-up funk and soul.
Currently we're 2 guitars, bass and drums. We would love to expand the depth of our musical repertoire by adding a KEYBOARD PLAYER, and a FEMALE SINGER (or 2 or 3) for lead and backup vocals. I'm currently the only singer in BOD. I need backup help! I would also like to do guy/girl tunes (ala Prince)... and we do a bunch of female tunes already, that I'm currently singing - they'd be all yours!
We also need a FULL-TIME DRUMMER (2 nights prx/week +gigs). Our current drummer is one of my best friends but his schedule doesn't even allow prx once every week. He's been doing us a favor, helping BOD progress, but we do need a FULL-TIME DRUMMER asap.