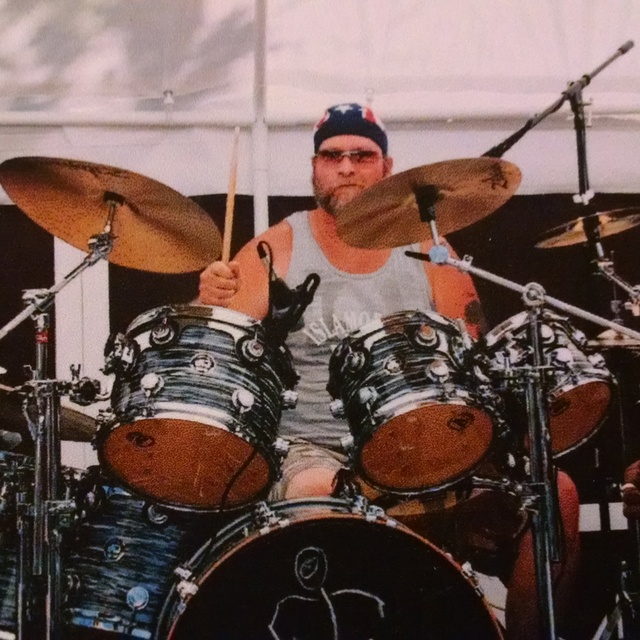 Originally from the Baltimore area, Dean began playing drums at the age of eight. In his teens, he was jamming in clubs with jazz and blues musicians, courtesy of his mom, and was playing the club circuit regularly at the age of 15. In his 20's and 30's, Dean played in various bands locally and on the Nashville circuit with Del Pritchett. More recently, he has played with Bite the Bullet (southern rock), Whiskerfishband (classic rock), Poverty Ridge (classic rock), the Ron Land Band (original alternative rock), and Cops and Robbers Band (classic & southern rock, blues, country). Dean is a high energy drummer whose style patterns the likes of Keith Moon and John Bonham.