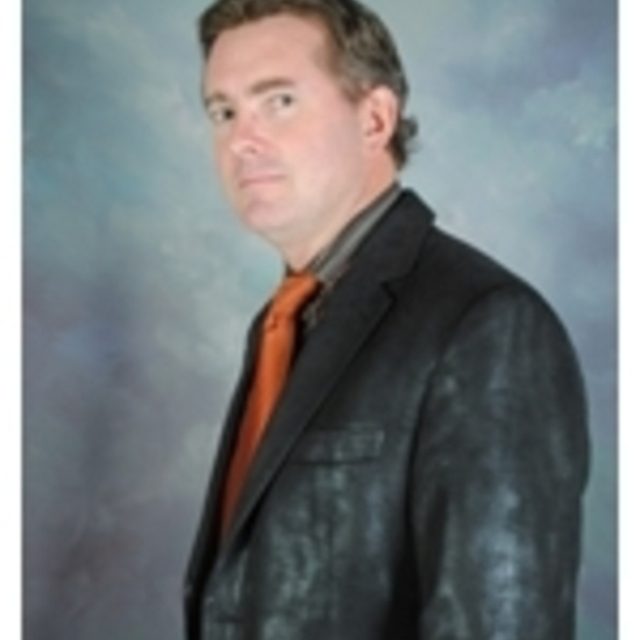 * 9-16-19 UPDATE *
Would love to resurrect my R.E.M. tribute project. If you play bass, guitar, keyboards, vocals, or multi-instrumentalist of anything heard in REMs catalogue, please reach out to me. Check out their 2003 Perfect Square presentation to see what I had in mind.
But this doesn't mean I am completely filtering out other opportunities.

<!---
* 2-5-17 UPDATE *
After months of prep, Lifes Rich Pageant had our debut show last night in Kennesaw, GA. Which included our new bassist, "JP", who we found right here on Bandmix! However, we are still very actively seeking either a keyboardist or keyboard/multi-intrumentalist to round out our personnel needs, so as we can faithfully reproduce songs from R.E.M.'s entire back catalogue of music, not just their earlier stuff. If you know someone who might be interested, even yourself, in tackling this library of music from Georgia's own, please feel free to get in touch with me to hear more details.
--->

<B>Feedback:</B>
"Dean is undoubtedly the most skilled and studied drummer with whom I’ve ever worked. He’s equally proficient at a note-by-note cover of a pop/rock song on a full drum kit, or improvising with light percussion to accompany acoustic guitar. Dean is one of the few players I can count on to prepare prior to rehearsal, ready to nail his parts the first time."
- Timothy Exit
(www.theprivatepageant.com)

<!---
* 5-15-16 UPDATE *
Decided to pursue roots cultivation, ostensibly in accompaniment with others - Haha. Hint - if you personally feel confident in emulating Miljenko Matijevic, or are willing to support such instrumentally, and the genre represented there, get in touch.
--->

* 4-24-16 UPDATE *
Well, it has been a pretty rough weekend for myself personally, and countless others. For those not aware, which should not be many based on the crowd demographics here, the music and entertainment world unexpectedly (although there is current controversy regarding such) lost one of the most prolific world music icons of the 20th/21st century, "Prince" Rogers Nelson, on April 21, 2016. As a matter of fact, it's been a pretty awful start to the year in general, regarding significant losses of music entertainment history ... http://www.huffingtonpost.com/entry/this-is-the-saddest-year-in-music-history_us_57190e3ae4b0d4d3f7229a75.

I have no direct connection with 'The Artist' beyond the following somewhat trivial memory snippit from my musical journey.

My first adult-aged, non-academic, band I became involved with during my brief tenure in the toddler years of the heyday of the Athens, GA music scene in the early to mid 1980s was a cover band named Trans Jam. The personnel of the group was just as diverse as the cover songs we prepared, encompassing black and white, male and female. I was a sophomore enrolled in the school of music at UGA.

Our first, and only, if memory serves, public concert was at a cavernous rock club situated just on the outskirts of downtown Athens (I think on Oconee St. heading Southeast away from town), which of course is no longer there and I unfortunately can not locate any memory or evidence of the name of the place. In spite of dimming decades old memories, I distinctly recall that the opening number of our first set was an explosive well-rehearsed rendition of the recently released title song to Prince's 5th full length studio album, 1999. The set also included one other Prince song, most likely from the same album. Haven't had a chance since to recreate any song from the Prince discography.

- - - - - - - - - - - - - - - - - - - - - - - - - - - - - -
Looking for two types of outlets:
1. "Basement" players who want to explore/enhance their previous, or current, musicianship, playing all those favorite songs you've ever air drummed, air guitared, or shower or 285 traffic jam lip-synced to. (throwing in an original or two for good measure always an option)
2. Working up a couple of high energy sets in order to get back out in front of appreciative live audiences. (*Note - sister owns a Cobb County joint that hosts live music on weekends)
Contact me for more details:
DeanAndDrums, at
Hayoo ·dot·
<com>munication
However, in general, my musical genre interests/abilities lay far beyond the few music selections that can be heard here. I just chose those simply to showcase aspects of my percussion performance, part writing, and/or composition/arranging history.

Much respect for those who can verbally outline the difference between an E-major chord and an A-flat seven sharp nine chord or can "feel" the difference between 6/8 and 3/4 time signatures without having to engage in mental gymnastics or consult a chord reference chart, or negotiate a periodic "odd" [sic] time signature measure without sending their four-on-the-floor disposition into a spasmodic tailspin.