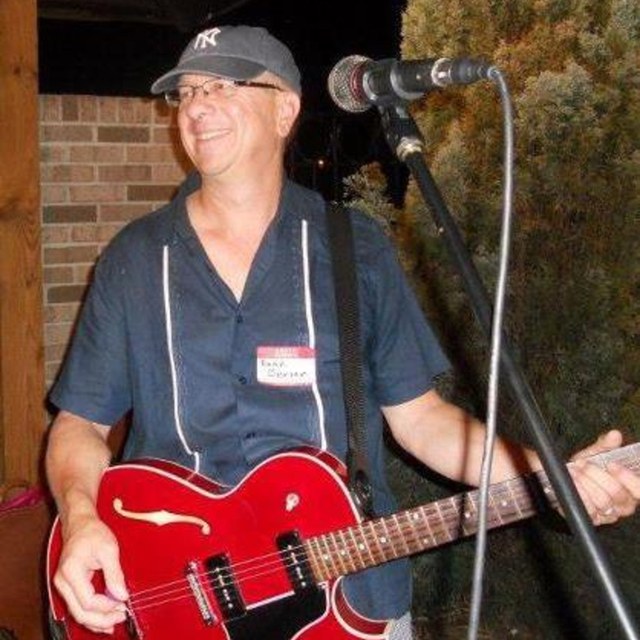 Bassist/Guitartist/Songwriter with with decades of experience. My primary instrument is bass but have also played rhythm and lead guitar. I'm very versatile and learn quickly. I have a good ear for harmonies but not generally a lead vocalist. I'm looking to perform, record and/or write. I'm not young but look and act younger than my age. I like many styles of music from heavy to experimental and anything in between. Amount of time available for practice and gigs depends on the situation.