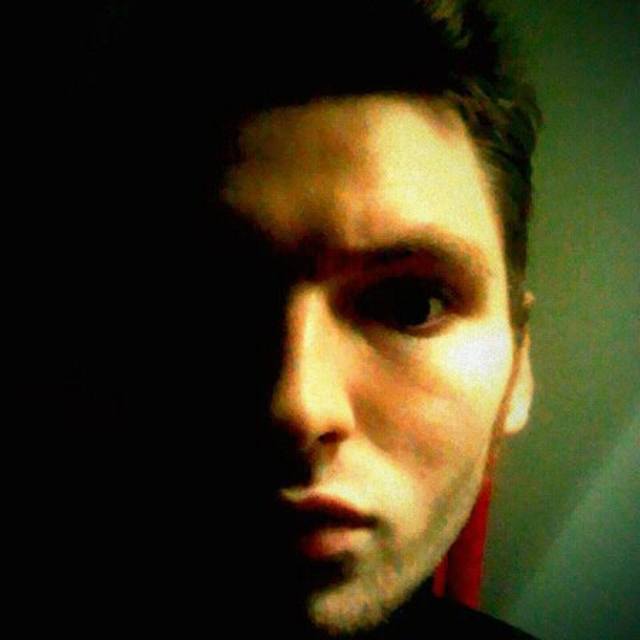 I am interested in playing with 3 or 4 other musicians who are willing to split their effort between original music and covers of - whatever. See below for a gist. The original music I wish to make will be improvisational sound imagery. Flexible, open and clever structures, through which every musician is equally responsible for creative input. MUST be highly interactive, responsive players, who know theory or can fake it well enough to sound original and thoughtful in their playing, and is prepared to respect commitments.